Citizens of Portsmouth are getting a preview of “Rivers Casino Portsmouth,” a world-class destination planned for the new Entertainment District along Victory Boulevard. The City of Portsmouth and Rush Street Gaming today unveiled new renderings of the proposed $300 million gaming, conference and hotel complex.

A Strong Economic Engine for Portsmouth

million with a Portsmouth-first commitment to build a diverse workforce and to hire locally.

In addition to the $300 million local investment, Rivers Casino Portsmouth will generate an estimated $16.3 million in new annual tax revenue to the City of Portsmouth. Rush Street Gaming will pay another $10 million to Portsmouth for the Victory Boulevard acreage.

Malcom Mitchell, vice chair of the Economic Development Authority, said he and his colleagues on the Board were excited by the design and think Portsmouth citizens will agree.

“From these images, we get a sense of the aesthetics and energy that’s consistent with where Portsmouth is headed,” said Mitchell.  “Rivers Casinos in New York, Pennsylvania and Illinois were each constructed on underutilized land—and today those casinos are surrounded by restaurants, theaters, stadiums and other development activity. The enhanced renderings are really bringing the vision for the corridor to life – it’s an exciting next step.”

On July 16, the City of Portsmouth announced that Rush Street Gaming had been pre-certified by the Virginia Lottery Board to operate a casino in Virginia. Rush Street will be working closely with residents of Portsmouth through a public involvement campaign leading up to the casino referendum vote on November 3.

“These new enhanced renderings showcase what we’ve been envisioning, and we are grateful for the entire team that has gotten us to this point,” said Mayor John L. Rowe Jr. “On top of the historic legislation, this casino and the Entertainment District will really reshape the future of this currently undeveloped area. These exciting visuals help make this project more of a reality.”

“Immediately upon seeing the Victory Boulevard site, we envisioned Rivers Casino there. In working with City leadership over the past year, we’re confident that, together, we can create an amazing venue with tangible results for the people of Portsmouth,” said Jacob Oberman, senior vice president of development for Rush Street Gaming.

All public information of the Portsmouth Entertainment District is available at: https://www.accessportsmouthva.com/entertainment-district.

About Rush Street Gaming: Founded by Neil Bluhm and Greg Carlin, Rush Street Gaming and its affiliates have developed and operate successful casinos in Pittsburgh, Philadelphia, Des Plaines, IL (Chicago area) and Schenectady, NY. By placing an emphasis on superior design and outstanding customer service, Rush Street Gaming has become one of the leading casino developers in the United States. Existing casinos generate over $1 billion in annual gaming revenues, and all Rush Street Gaming casinos have been voted a “Best Place to Work” or “Top Workplace” by their team members.

About Portsmouth Economic Development: Portsmouth Economic Development (PED) works directly with business, education and government partners to build the foundation and advance the efforts of all residents, private and corporate, in the City of Portsmouth. PED helps businesses to start, locate and grow in Portsmouth by focusing on the advancement of strategic opportunities, by fostering the growth of within our target industries, preparing our residents for opportunities in those industries, and aligning our MWDBE businesses with as many opportunities to partner with larger organizations. 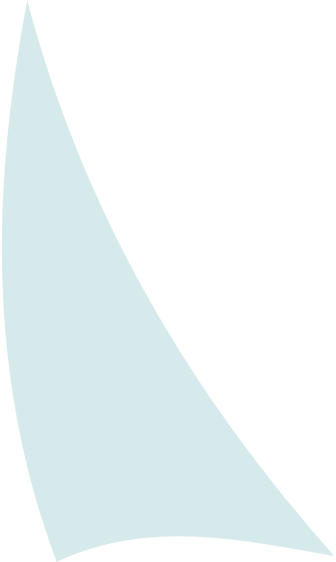